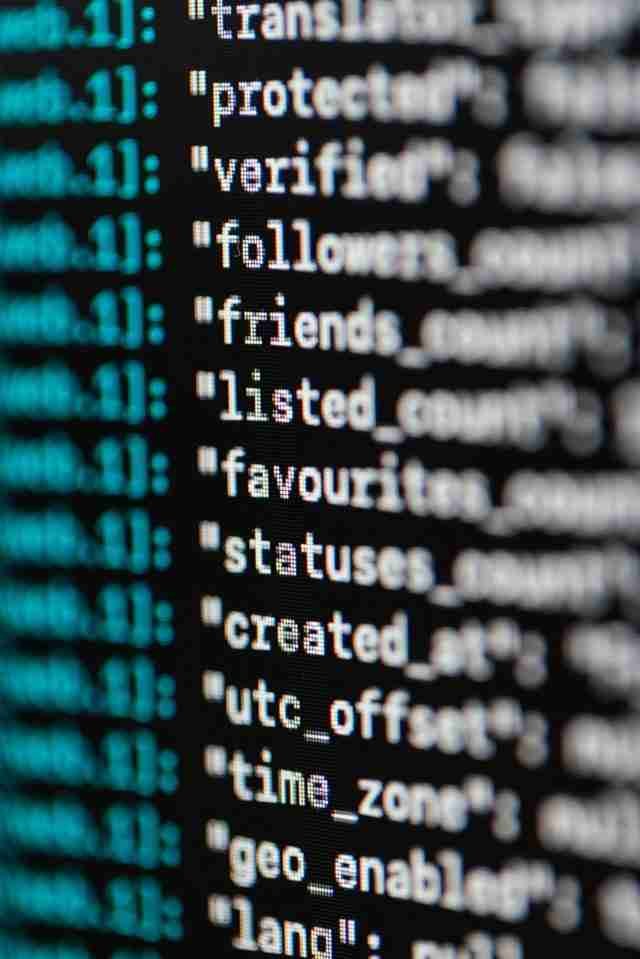 The Voice Spoofing apps or voice changer apps are very common these days yet there are so many fake ones available in the market and even some paid are fake too. This might sound a little harsh but the voice spoofing apps that are available in the Playstore or Apple Store are not that worth or simply say disappointing.

So, today we have brought the most searched list of Top 10 Voice Spoofing apps for Android and iOS. In this list, there are more apps for Android than iOS considering the fact that we are focusing on apps that are either absolutely free or paid but have a very minimal fee or charge. The iOS version of these apps are either paid premium version or does not exist at all. So Android users are lucky here but, Apple users don’t worry. If nothing works out for you guys, then you can buy the application. Surely, you guys can afford to buy $20 app for your $1000+ phones(JK!!).

RoboVox is one of the fair play voice spoofing apps. This app was recommended in our surveys. The Design or simply say the User Interface is not very much friendly but does the job fine but it has amazing features which you will enjoy. It has around 32 unique voice filters that do everything from changing your voice pitch to adding various filter types according to your choice. You also have control over the intensity to the effects. Although this app was one of the buggiest apps but it is improving with time and getting better at everything.

Snapchat is not just the photo manipulator but also the most popular voice changer app in the market. It’s mostly an image messaging service but it has a variety of features which are not used by people or just ignored. However, it has a bunch of filters for voice and photos as well. It can change your appearance, voice as it has a large database of that, and even the environment according to your choice. The save stories option gives you an option to record yourself making funky acts and save it safely. The app works better on iOS device as it requires some processing which is not found in all Android devices. It also has some ads but hey, it’s free. A small price to pay (wish we could just snap the ads :-0).

Voice Changer by Androbaby is one of the coolest and most popular voice spoofing apps for all teenagers. It is a pretty old application but keeps itself in the race with amazing updates timely. There are almost two dozens of filters like Chipmunk, Helium, and others. Perhaps its more unique and fun effects include Backwards, which reverses what you say, and things like old radio which gives your voice that old school sound.

Voice Changer by AndroidRock is not just any voice changer app but a really good one. It supports dozens of effects, including a bee, old man, martian, fan, hoarse, drunk, underwater, and many others like that. The working of this application is quite simpler and like rest of the applications. All you need to do is record some speech and apply a filter. The app also lets you apply filters to previously recorded audio files as well. It works about as well as one could expect. This app also has some ads and all but it’s free of cost.

Voice Changer by e3games is one of the funky, awesome and refreshing voice spoofing apps. This voice changing application uses fmod voice changer engine. As such, you’ll see a lot of the same effects as you’ll find in other fmod voice changer apps. The only reason to try this one out really is if the one by Androbaby isn’t working out for you or if you really like the colour yellow. It works and it works well, but it is derivative.

This is kind of different application that can be used to modify your voice during calls. I may not be able to say that the user interface is easy but you will get used to it. You can always record your voice to test the voice effects. This app is not entirely free but half of it. Some filters are free and some are paid. Sadly, the app has the most intrusive kind of ads, which take up the entire screen and force you to play a game before you can close them. Thankfully, they don’t come up too frequently. You get 30 seconds for free, and then prices range from $1 for 1 minute up to $20 for 64 minutes. So if you use the application, then limit yourself for 30 seconds unless you want to pay.

The voice spoofing apps with effects is created by Baviux Entertainment and it has around 13,15,745 downloads and more than 75% of the users are still active. If numbers could speak, this count gives you the impression of the application. It has more than 40 filters like Helium, robot, giant, backwards, monster, extraterrestrial, zombie, alien, squirrel, drunk… and many more!

This app can be used to change your voice during a live call so it is precise. It works on CSipSimple and is authorized under GNU GPL v3. To make calls, you need to stay connected to WiFi. I know when I say charges applicable, you might pass it for being expensive but it is quite cheaper for the features it provides. It only has one con- It does not hide your caller ID while on the call.

The IntCall application is said to be the funniest application not only by the developers but also by the users. You can also add any weird sound effects while you are on a live call to prank someone. You can make prank calls by changing the pitch of your voice. You can apply sound effects anytime in real-time. All you need is a good internet connection.

One of the best voice spoofing apps during a call as said by one of our readers. It is an awesome way to make prank calls and fool your friends with scary or funny voices on a call. You can also choose recorded sounds while you are on a live call. You also get an option to record your funny conversation and share it with your friends. Moreover, you can make international phone calls to mobile phones as well as landlines in more than 150 countries including Asia, Europe, Africa, and more.

I have covered almost the best free apps in the market but there are few apps which go beyond the reach of these paid apps. But as expected, they are priced premium.

So if money is a little problem, then read our guide on How you can get Paid Apps for Free legally. 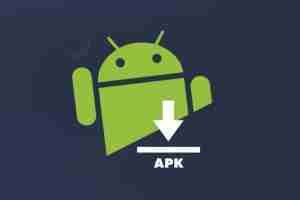 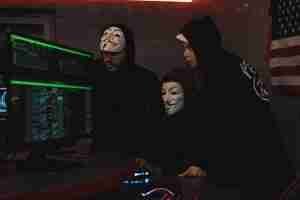 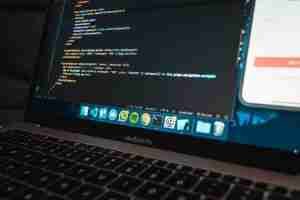