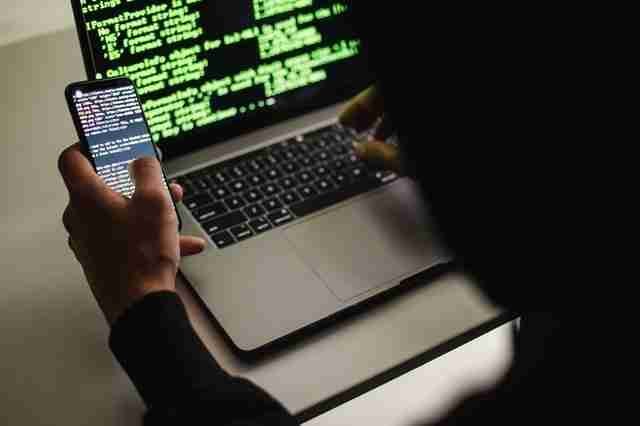 We all are aware that any secure application in the world today offers its services through an authorized account on the platform. This account is guarded by a special secret code that allows the proper user to access the services but at the same time prevents unauthorized access.

This special code is called “Password”. In today’s world when people are so busy all the time, it often happens that the passwords are lost or forgotten and, in this scenario, certain password cracking tools come in handy since they can help in the retrieval of lost passwords. There are various password cracking tools like medusa, Brutus, John the Ripper, Cain, and Abel, and so on.

Brutus was released in October 2000 and Brutus is one of the most used remote online tools for password-cracking and it claims to be the fastest and most flexible password cracking tool available in the market.

Brutus is free to use service available for Windows clients only and supports a number of authentications such as HTTP, Telnet, Pop3, IMAP, etc. Also, it contains additional functionality allowing users to create their own type of authentication. Despite the fact that Brutus has not been updated in a long time, it is still a very useful tool for password cracking.

RainbowCrack is a hash cracker tool that cracks hashes using rainbow tables by utilizing a large-scale time-memory trade-off process in order to crack passwords faster than the traditional brute force tools. The results of a computation are stored in a rainbow table and users do not need to generate rainbow tablets by themselves.

Wfuzz is a web-based password cracking tool that uses brute-forcing techniques to recover passwords and it can also be used to discover hidden resources such as directories, scripts, and servlets.

It is also capable of detecting various injections such as LDAP, SQL, etc. inside the target web application along with the functionality of creating injections from several points simultaneously. It is a free service available for Windows, macOS, and Linux based systems.

Cain & Abel is a popular password cracking tool that uses the weak points in the security protocol of a system in order to crack a password instead of using any bugs to exploit the system.

Cain and Abel work as network sniffers for cracking encrypted passwords through a dictionary attack, brute force attack, or any other cryptanalysis attack. Cain and Abel is a very useful tool for network security professionals, cyber forensic specialists, and professional testers.

John the Ripper is a very famous open-source password cracking tool available for all platforms such as Linux, macOS, Unix, Windows, etc.

John the ripper can crack weak passwords with much ease and it is also one of the most frequently used password testing and breaking tools since it combines a number of password crackers into a single package and includes a customizable cracker with the ability to autodetect password hash types. John the ripper also has a pro-version available that consists of greater features for password cracking.

THC-Hydra is a fast network logon password cracking tool that supports a variety of services. It is the first choice for cracking a remote authentication service with brute-forcing since it can perform fast and effective dictionary attacks against more than 30 protocols, including FTP, HTTPS, Telnet, SMB, and many more.

It is available for a number of platforms including Solaris, Windows, Linux, etc. and new modules can be easily installed and added in the tool to enhance its features. THC Hydra also allows developers to contribute towards its development.

Medusa is another popular command-line based tool for password cracking. It supports MS SQL, MYSQL, HTTP, FTP, CVS, SMTP, SNMP, SSH, and many more protocols. The developers claim that Medusa is a login brute-forcing tool which is also modular and speedy parallel.

Medusa has a great feature of performing parallel attacks simultaneously on different systems which means that you can crack several applications simultaneously by just providing details about the targets. Medusa is one of the best password cracking tools of all time.

OPHCrack is an open-source, rainbow-table based tool for password cracking and is the most popular password cracker for Windows-based devices. It can easily crack NTLM and LM hashes and it also provides real-time graphs for password analysis.

One of its amazing capabilities is that it can import the hashes from various formats, including dumping directly from the SAM files of Windows. OPHCrack also provides a live CD and free rainbow tables on its platform to further simplify the password cracking process.

L0phtCrack focuses on hashes to crack Windows-based passwords and is therefore considered as the best substitute for OPHCrack. In order to crack the password, it uses the primary controllers of the domain, workstations (windows), network servers, etc.

It also uses brute force attacking and dictionary attacks for retrieving passwords. Some of its other features include password risk status, password audit method, password character sets, and many more.

Aircrack-NG is the best tool for password cracking of WEP and WPA based networks. It is a command-line tool and can work on all platforms such as Windows, Linux, OS X. The attacking mechanism used by this tool is quite simple.

All it does is monitor and collect packets and once enough packets have been captured, it tries to recover the password making the attack much faster as compared to other WEP cracking tools. The developers have even provided a tutorial for the use of the product.

The above-mentioned tools are the best ones when it comes to password cracking but they also point out a very crucial aspect that any password in this world can be cracked if an attacker has the appropriate tools for the task.

So, all we can do is make our passwords stronger so that they are capable of resisting password cracking attacks made with these tools. 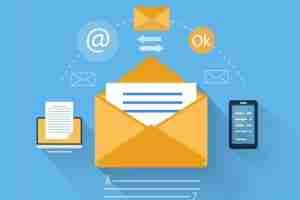