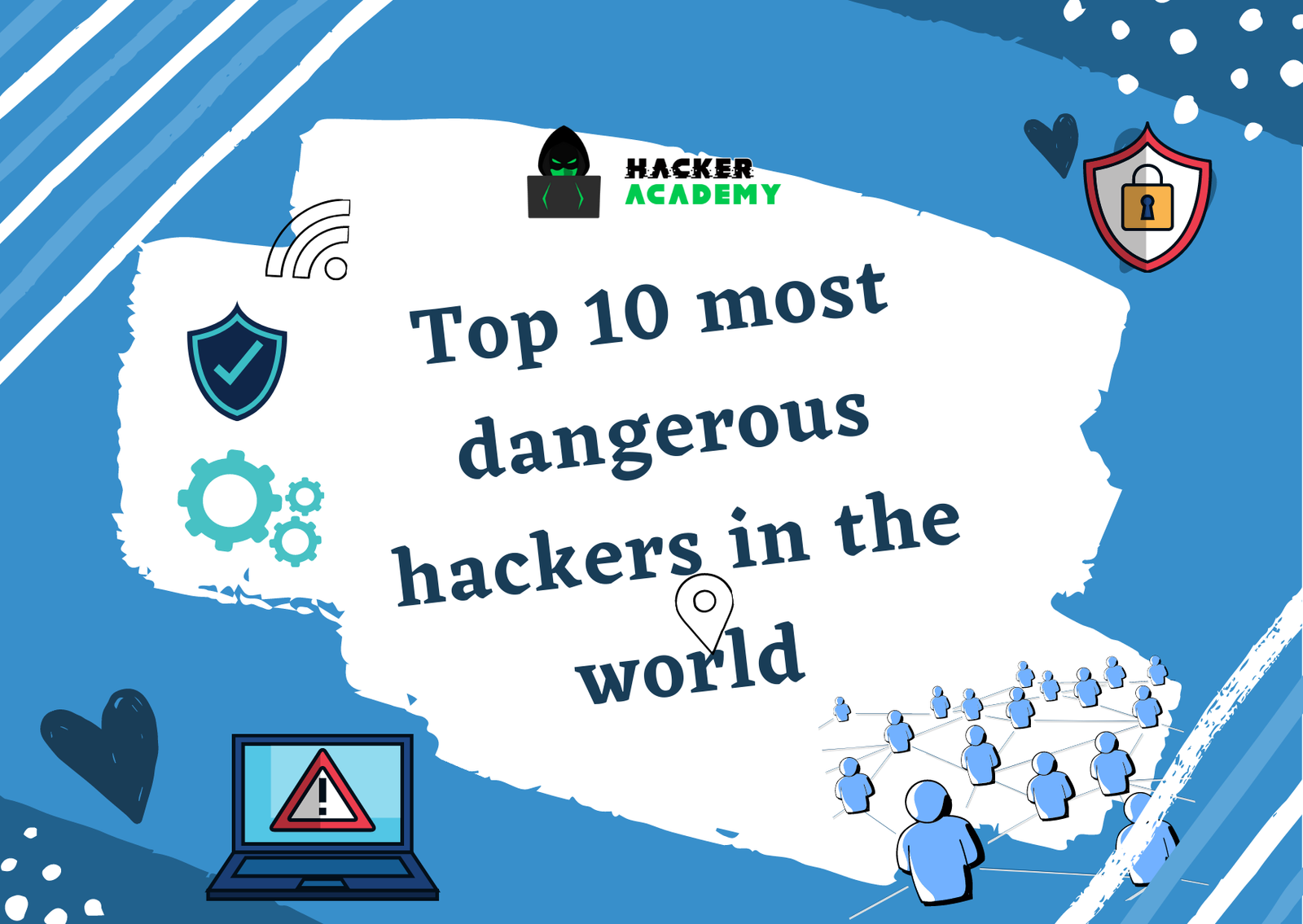 We always say there are two types of people in this world with different contexts however, in the world of cybercrime and technology there are white hat hackers and black hat hackers. Though few have earned the title of most dangerous in the world because of their potential to turn anything upside down in this digital world in mere hours. Some of these people could even start a world war if they want to or maybe hack into government and commercial computers of a country and start a ‘fire sale’. So, here I have a list of the top 10 most dangerous hackers in the world.

Gary Mckinnon is a 54 years old, system administrator and hacker. In 2002 he was involved in the biggest military computer hack ever. He went with the alias ‘SOLO’ and hacked into almost a hundred US military and NASA computers and deleted critical files from their system which led to the shutdown of the US Army’s Military District of Washington for 3 days. Gary even threatened the US military with messages that said “Your security system is crap” and “I am SOLO. I will continue to disrupt at the highest levels.” He claimed that he did all of this just because he was obsessed with UFOs and thought the US military was hiding them.

Jon Lech Johansen, also known as DVD-Jon, is a 37 years old programmer who is well known for writing the DeCSS software. As a teen, he cracked the content-scramble encryption system on DVDs and was taken to court. He was involved in several other projects from 2001 to 2009. Some of these projects were releasing a reverse-engineered set of drivers for Linux, he became a VideoLan developer, and alongside with DoubleTwist Ventures, he reverse-engineered Apple Computer’s DRM for iTunes.

Peter Zatko popularly known as Mudge is a 50 years old network security expert, open-source programmer, writer, and hacker. He ran one of the most famous hackers’ thinks tanks known as the ‘L0pht’. Mudge has contributed to the disclosure and education on information and security vulnerabilities. Besides L0pht he is known for L0phtcrack, DARPA where he oversaw cyber security research, and the hacking cooperative CULT OF THE DEAD COW. He was honored with the Secretary of Defense Exceptional Civilian Service Award medal and was included in the Order of Thor.

George Francis Hotz or Geohot is a 31-year-old security hacker. He made his name as the first person to jailbreak iPhone when he was just 17 years old. George has got himself in many scandals with big names in the market like Sony, Tesla, and of course Apple for obvious reasons. Sony filed a lawsuit against him for posting a copy of the private key of the PlayStation 3 on his website. George Hotz is now the CEO of Comma.ai that makes ‘open pilot software which is open-source software built to provide features like Tesla’s autopilot and driver assistance to your ordinary car.

Late Barnaby Michael Douglas Jack was a hacker, programmer, and computer security, expert. He became popular because of his presentation at the 2010 Black Hat conference in Las Vegas where he shreds the security vulnerability in digital systems, he hacked an ATM and made it dispense fake paper currency on the stage. His demise shocked and saddened the whole computer security community. Black Hat organizers gave a tribute by not replacing his talk show with any other event, rather the hour is open for attendees to come and join.

Fin7 is a billion-dollar hacking group, who creates fake companies to make pen testers, developers, and interpreters participate in their business and steal financial data or assets from companies such as debit cards. Fin7 has stolen more than 15 million credit card numbers just from the US.

James Forshaw is a security researcher at Google Project Zero. He is interested in logical vulnerabilities and has numerous disclosures in products like web browsers and virtual machine breakouts. James won the Pwn2Own and Microsoft Mitigation Bypass bounty.

Kevin David Mitnick is a 57-year-old computer security consultant, author, and convicted hacker. He was the world’s most wanted hacker in the mid-nineties. After his arrest in 1995 and spending almost 5 years in prison Kevin now runs the security firm Mitnick Security Consulting and works as a security consultant for Fortune 500 companies, performs penetration testing for the biggest companies in the world, and teaches social engineering classes to dozens of companies and government agencies.

A sandworm is a group of hackers that is a Russian cyber military unit. This group is responsible for cyber warfare attacks in various countries, Ukraine power grid cyber-attack, cyber-attack on the 2018 Winter Olympics opening ceremony, exploiting email servers, and election meddling. This hacker group is a unit of GRU. They also attempted the assassination of Sergei Skripal in the UK. Sandworm is the group that is responsible for downing an MH17 jet over 300 innocent people. This group defines the ‘dangerous’ in the title of this article.

The shadow brokers appeared in 2013, they stole secrets of the National Security Agency of the USA and leaked the information. This group exposed vulnerabilities of Cisco router, Microsoft Windows, and Linux mail servers. They have the capability of giving cyber weapons to anyone who wants them. The group trades this top-secret information with anyone who pays the right amount.

These are some top hackers from around the globe. The cyber-world is evolving fast, and right or wrong these people have played a huge part in this evolution. They were the best hackers in the world, whatever they did and for whatever reason, be it for money, to help society, or to prove conspiracy theories they all made the world aware and more competent in terms of what is coming next in this developing age of science. 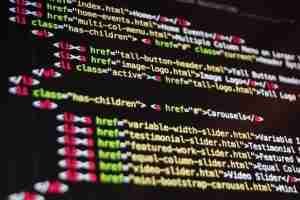 Why Every Business Needs a Cybersecurity Plan in 2022