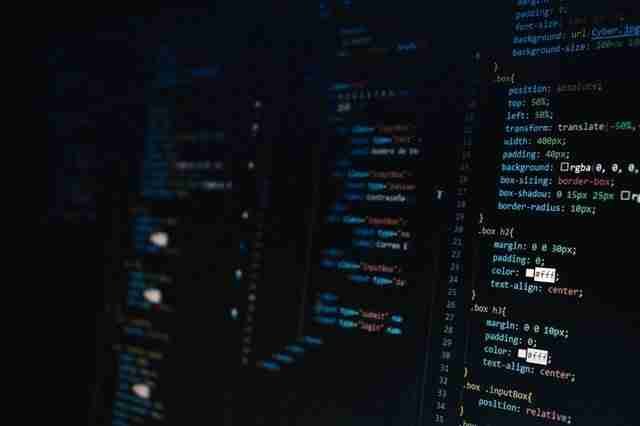 Hello guys, In this guide, I am going to show How to hack the Google dinosaur game. All of us who have ever used Chrome are familiar with Google’s infamous dinosaur game that appears when the internet goes down. It’s always fun to play even though it’s quite hard for most people. So in this guide, we decided to hack t rex game and get the max scores. Hacking the chrome dino game is easier than you think.

The Dinosaur Game of Google Chrome has become so popular now that everyone wants to play it and get the highest possible score. You will see many Youtube videos and challenges of reaching extreme levels in the google chrome dino game.

How to play the Google Dino Game with internet

Funny enough you do not need to be offline for you to play the dino game.In order to play Google dinosaur game with your internet running just type

in the address bar of Google Chrome as shown in the image below and then hit enter. Your No Internet screen will appear and when you press the Spacebar button, the dino game will start. It’s easy to start the dino game without going offline.

How to hack Google dinosaur game:

Now comes the main part of hacking the google dino game. You can perform various hacks depending on what you want. Making your dino faster stronger and invincible. So let us begin:

Using this trick, your dinosaur will never die basically it’s the infinite health cheat you see in most games. Even after your dino comes in contact with a cactus or bird he won’t die. To enable this hack just follow the steps below:   Step1: Open your Chrome browser and then type chrome://dino in the address bar of Google Chrome and then hit enter.

Also Read: 20 Best Websites To Get Game Cheatcodes, Tips, Tricks, and TrainerStep 3: After completing the above step you need to go to the will console tab as shown in the image below. Simply click on the console tab. And then type the following code in the console tab to enable the infinite health cheat for the dino game:   var dino = Runner.prototype.gameOver   After typing the above code type this code:   Runner.prototype.gameOver = function () {}

Step 4: Now start the game by pressing the Space bar button. You will see that your dino does not die anymore. This is the dino game hack for infinite health.

This game hack basically increases the speed of your dinosaur. Faster speed means faster leveling. Although it’s much harder to play at fast speeds. In order to do this type the following code in the console tab.   Runner.instance_.setSpeed (500)   After typing the above code in the console window, hit enter and then start the game by pressing the space bar button as you usually start the dino game. You will notice that the speed of the dino has increased a lot. You can control the speed by changing the value in the parameter.

Since we want to win we decided to include this hack as well. Using this trick, your Dino can jump super high. Its basically the jump cheat that’s common is many games.   Open the console as you did for the first hack. In the console tab, type the following cheat and then hit enter.   Runner.instance_.tRex.setJumpVelocity(20)   This cheat will make your dino jump super high depending on what values you put in the game. Now try to make your Dinosaur jump to see how high it goes.

Increase the number from 20 to a higher number to increase the height of the jump. That’s all folks. That’s how you hack the dino game from google chrome.

4. Return to the default

If you want to restore the default version then just close the tab and restart the dino game on google chrome.   Your dino game will be reset and your hacks will be gone. I hope this guide has been informative for you and I thank you for reading. Remember, hacking the chrome dino game does not make you a Gamer, beating it fair does. Good Luck!

How to stay anonymous and untraceable on the internet