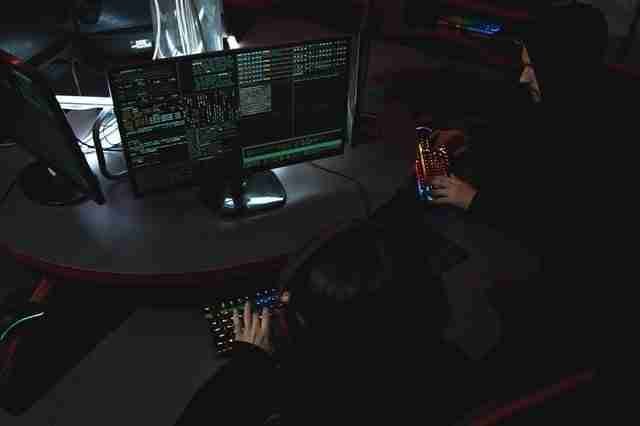 ES File Explorer is one of the most used storage managers on Android devices. It works amazingly well with root and the ad-free pro version is in literal sense “Cherry on a Cake”. ES File Explorer may be amazing but as the number of users increased and the Android version progresses, the Android Vulnerability has been openly available. If the target is using an older version of the storage manager, then you can easily hack Android with File Explorer exploit.

The newer versions have fixed the exploit but the previous versions still possess the vulnerability. If you are using ES File Explorer than make sure to update it to the latest version in order to fix the exploit.

How to Hack android with ES File Explorer Vulnerability Exploit

Step 4: If you want to read more info about the exploit, use the info command.

Step 5: For this hack to work you need to know the victims Ip address. You can use Nmap/Zenmap on Kali Linux to find the target ip. Zanti is also a good choice if you are using termux and android.

Type the following command to see the options you can set

Now that the target is selected you need to run the following command to see all the available options:

Now type one of the following commands to get the corresponding result:

You will get the device name as shown below:

As you can see I just found the list of the audio files on the android system. You can use the rest of the commands in a similar fashion.

That’s all folks. You can have a fun time hacking android with es file explorer exploit.

How the ES explorer exploits works:

How to crash iPhone & Mac OS with a Link: Safari Browser Exploit