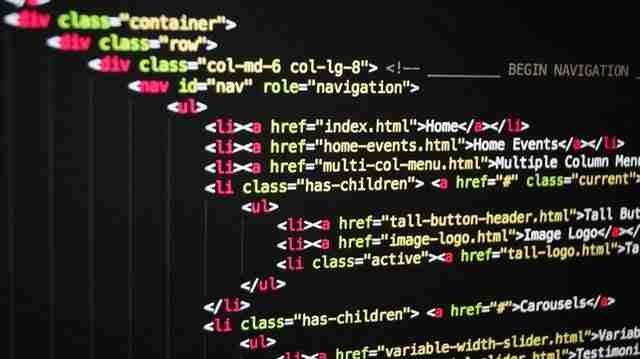 Today we are going to do a very movie-style stagefright exploit hack. We are going to demonstrate a remote exploit to take control of an android device with a reverse shell. This exploit is commonly known as the stagefright exploit. In this exploit, the victim opens a malicious link, and his phone is automatically hacked just like that. It exploits a vulnerability in android, which exists in version 2.1 to 5.1.1 (lollipop).

How can a hacker use this Stagefright exploit?

This critical stagefright vulnerability in android was discovered by a cybersecurity researcher at Zimperium. Yes, these are the same guys that made zanti. This stagefright vulnerability is a type of buffer overflow attack. This remote exploit does not require any other human interaction. The hacker sends a malicious file link which when clicked crashes the stagefright library, and the process then restarts with a reverse shell back to the server comprising the machine with the stagefright exploit. And viola the android device is hacked, and the user doesn’t even realize it.

So without any further ado let’s start hacking with stagefright exploit.

Step 1: Boot up your Kali Linux.

To set up Metasploit type the following commands in msf console:

Now that the exploit is running send the malicious link to the victim.

Note: This attack works only on limited android phones with outdated stock browsers.

Once the victim clicks on the link, their android phone will be compromised. And you can control it remotely with the stagefright exploit. Now, do note that this exploit is not that stable and the connection may not persist.

How do I protect myself from hackers using this hack?

— UPDATE YOUR DEVICE: This bug has been long fixed make sure you update your android device so that you are not vulnerable to the stagefright vulnerability.

— CHANGE YOUR DEVICE: Buy a new device with the latest updates. Do not use outdated devices which haven’t been updated for more than a year.

— OFFICIAL PLAYSTORE: Only install apps from the official play store. Do not open unknown links and files which you do not trust.

— INSTALL AN ANTIVIRUS: Install a good antivirus on your android device.

Q1) Does it work on all phones?

No, only phones with an android version lollipop and below. Nexus devices are especially vulnerable.

Q2) Is it legal to exploit phones with stagefright exploit?

No, it is not legal to hack android devices. This is an educational article. Use it for research and other purposes.

Q3) It’s not working on my kali machine?

Update Kali Linux and try again. Try repeating all the steps. If you get a specific error, then mention it in the comment section.

How to hack Android device with ADB (Android debugging bridge )